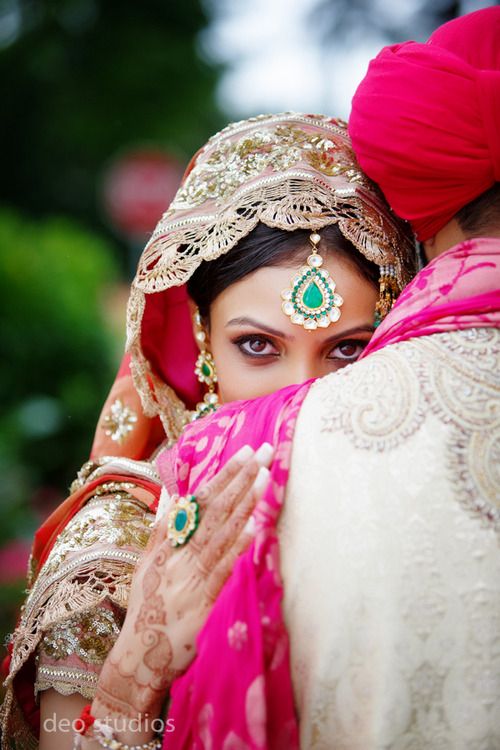 Today I will share some wonderful facts about traditional Indian weddings. Of course, India is a huge country, with a lot of regions that includes various languages (nearly 500!), cuisine, traditions and even faiths. However, one is for sure. Indian wedding is always colorful, sumptuous and full of meanings and… dating back over 4000 years.

Personally, I have to say that Indian culture has always inspired me, mainly due to its vivid colors and amazing outfits. But what about the details of typical traditional Indian weddings? Here I have to say that it is quite unimaginable for the European that somewhere in the world the arranged marriages still occur. It can happen that the wedding is the worst day of the bride’s life. On the other hand, there are also some Indians, who are even happy about such a turn of events. Because you don’t have to bother looking for a spouse, because your parents love you, so they won’t choose anyone bad for you.

A Hindu wedding is full of symbols and hidden meanings. I will try to quote the most important ones:

It is time now for a short interview. My today guest, who comes from the south of India, has answered my below questions.